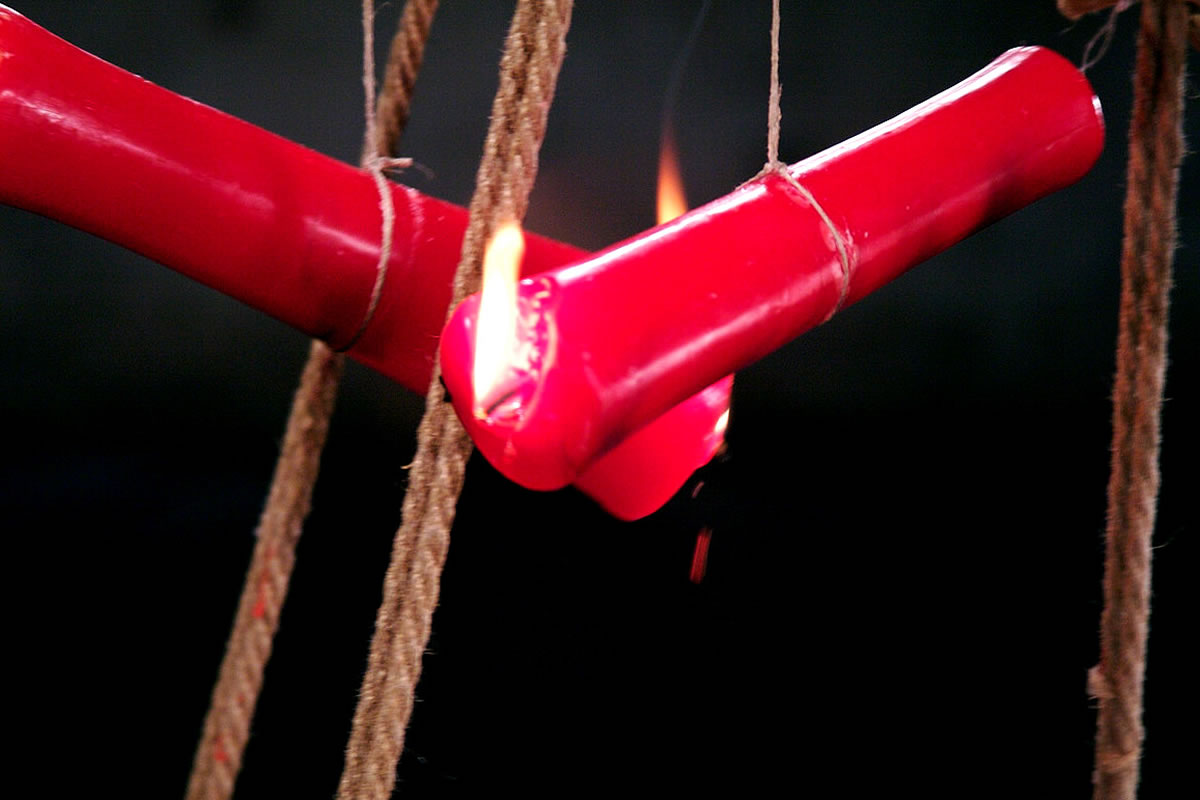 Are you a man and do you like to interact with other men in a free way and with no limitations other than respect for others? Are you attracted to, do you like or are you passionate about fetish ? If your answer is yes and you live in Barcelona or are passing through Barcelona, there is a place in Poble Sec that can become your paradise: Berlin Dark .

At first glance, this place might seem like just another gay bar in Barcelona, but it is something more. In his management team, iron and non-negotiable values survive and prevail: those of inclusion of the entire fetish community.

Based on these principles, this gay bar organizes Club Bastards sessions every Wednesday. These sessions, which stand out for their high temperature and their morbidity, are open to men, women and couples with all kinds of sexual orientation or identity.

The Club Bastards sessions are, of course, the gay boy, but there are also straight boys and girls and bi men and women. Of course, there are also transgenders who wish to enjoy a liberal environment and in which respect for others must prevail over anything else. 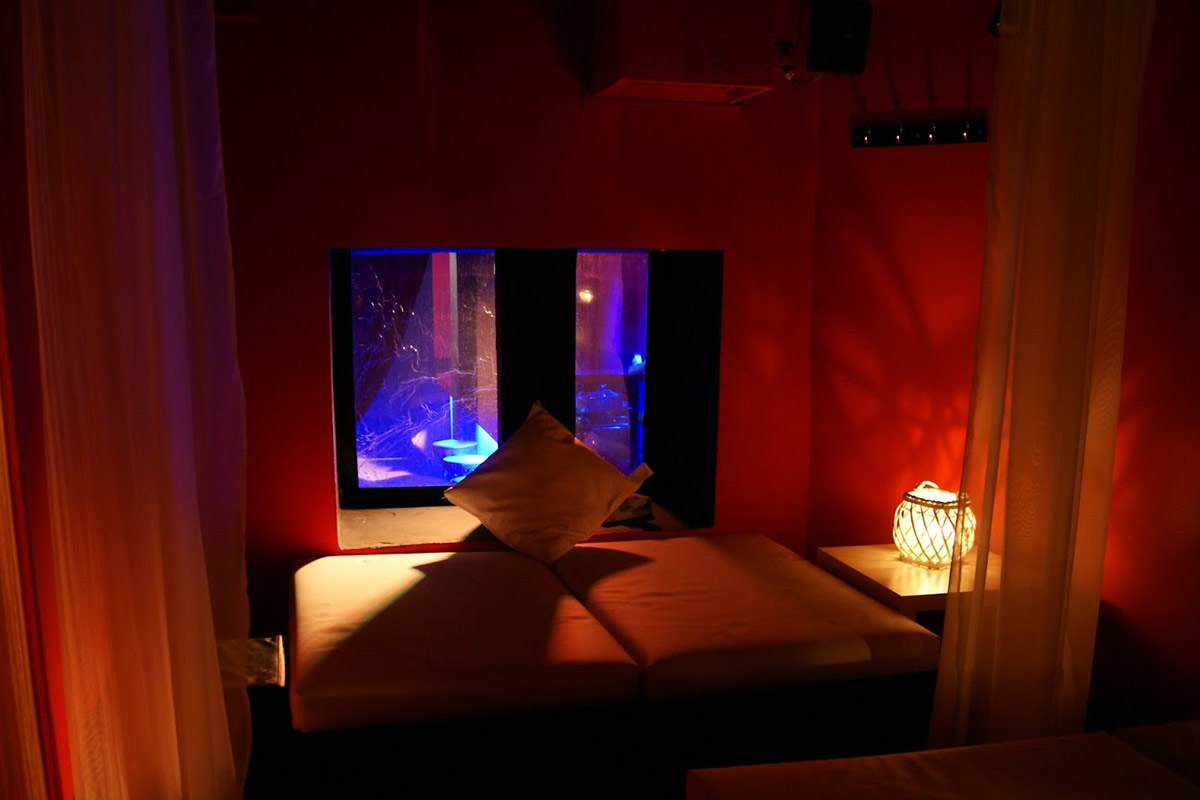 This Barcelona gay pub is ideal for an intense cruising experience. Casual sex and informal encounters are two of his hallmarks. For this reason and for the quality of its events offer, it appears in a prominent place on the map of gay venues in Barcelona and venues with dark rooms . On certain dates, it also celebrates the special Byzantium festival, an unspeakable explosion of morbid and perversion.

The price of admission to this fetish pub, which can be paid in cash or with VISA, includes the cloakroom service, a drink and the appropriate accessories for the type of event being held.

The Berlin Dark is located at number 18 of the Passatge de Prunera, next to Parallel and near Plaza España. 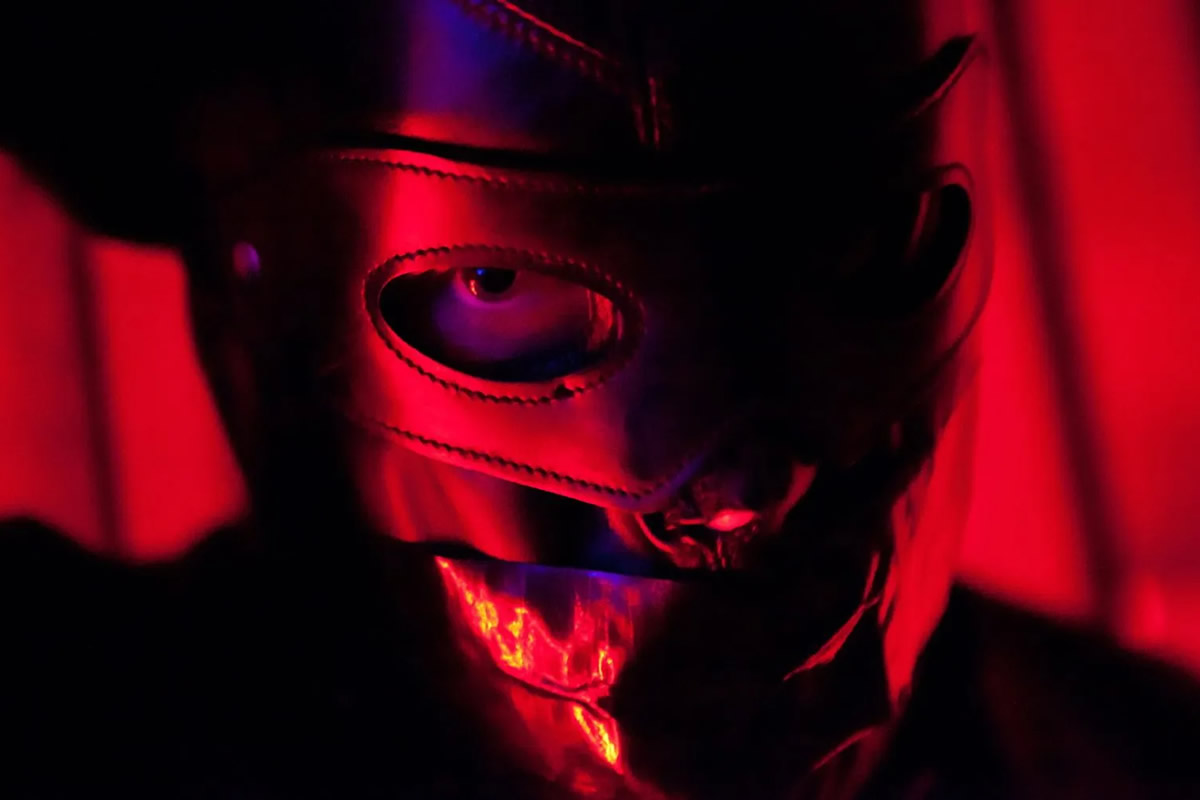