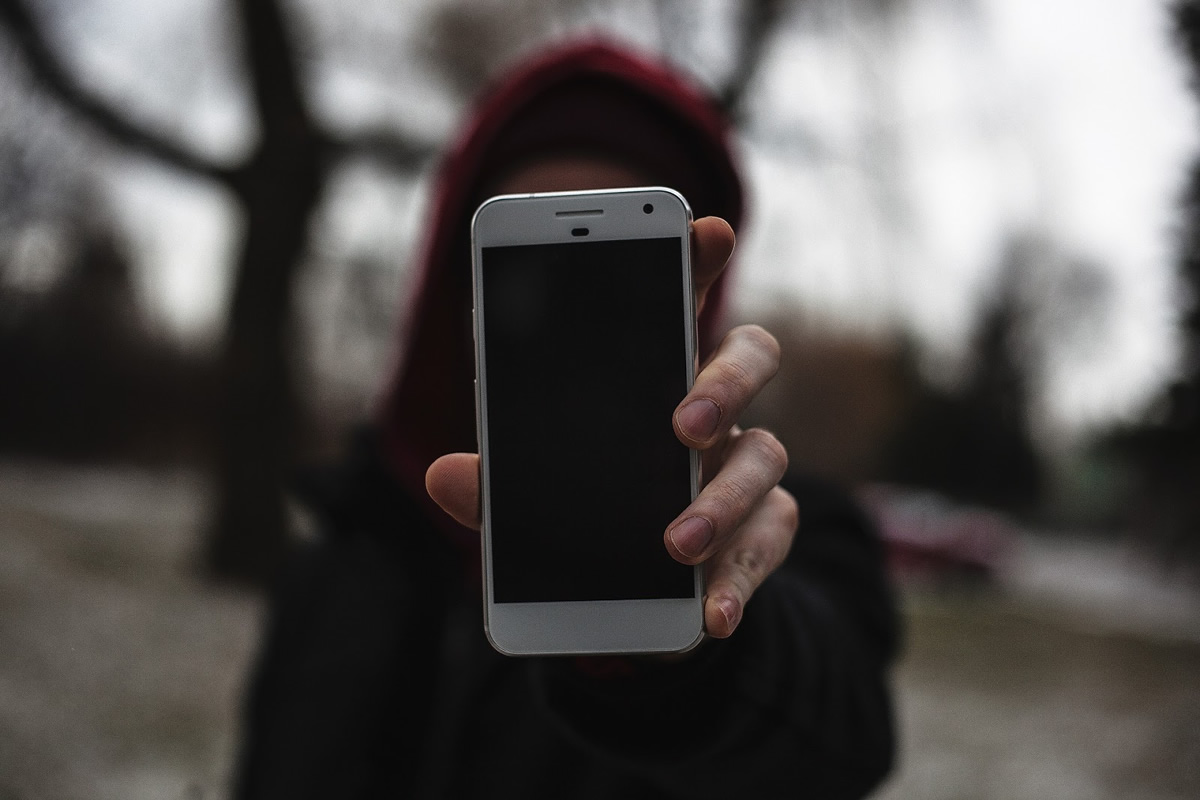 Few clients of prostitution in Spain have not ever made use of any of the multiple online dating platforms that exist in our country. They all know names like Slumi, Milerótica, Nuevoloquo, Hott or Pasion.com. In these dating websites, these men can undoubtedly find a woman who conforms to their tastes. All those online directories of lumis in Spain pride themselves on offering their users a wide variety of women of the most diverse nationalities and of the most varied physical characteristics and with whom to contact in order to enjoy a sexual appointment in exchange for money.

Among all of them there is one that stands out especially for offering a wide range of search categories and for being a site with a magnificent filter system that facilitates and speeds up the search for a specific type of girl. These characteristics have made this site a benchmark in the sector, one of the most visited and one of the most valued by puteros in all of Spain.

That website we are talking about is Pasion.com , a prostitution ad page whose name has acquired a special resonance in recent times for a reason that its users do not like at all.

As a result of a series of complaints made before the different State Security Forces and Corps, it is estimated that there have been around 4,000 users of Pasion.com and, to a lesser extent, of other online directories of whore ads in Spain, those who have been victims, to a greater or lesser degree, of a crime of sextortion . This has been collected and reflected in their information by the main Spanish news portals. Digital newspapers such as elpais.com, heraldo.es, elmundo.es, 20minutos.es, elconfidencial.com or láguardia.com, among others, have talked about how different sexual extortion schemes have acted in various parts of the national territory extorting thousands of victims.

The slow but unstoppable trickle of complaints allowed the National Police, as well as the Civil Guard and other police forces such as the Mossos d'Esquadra, to discover the existence of this massive sextortion plot. Complaints first appeared in places as distant from each other as Teruel and Palencia. The fact that the media echoed these complaints made it possible for many other affected people to take a step forward and dare to denounce, in turn, having been victims of sexual blackmail. These affected even included a famous retired footballer who in his active time had been a starter for teams such as FC Barcelona or the Spanish team.

How did sexual blackmail work?

The system used by the extortionists to carry out the blackmail was as follows. They first ran a fake ad on Pasion.com . They then waited for the potential victims to contact the girl published in the advertisement in order to obtain that person's phone number. Once the phone number was obtained, they proceeded to blackmail. Either through WhatsApp, or through a phone call, the sexual blackmailers threatened their victims with two types of threats. In some cases, they were told that, if they did not pay, their families would be made aware of their status as clients of prostitution. In others, it went directly to physical threat.

Many of the victims of this sexual extortion quickly discovered that blackmail was not a one-time blackmail. That is to say: it did not stop with the collection of a single amount. The criminals, even if the victim had paid, would periodically repeat their claim for money. This spiral of cyclical and repetitive blackmail was what made some victims of this sextortion finally decide to report the situation to the State Security Forces and Corps. 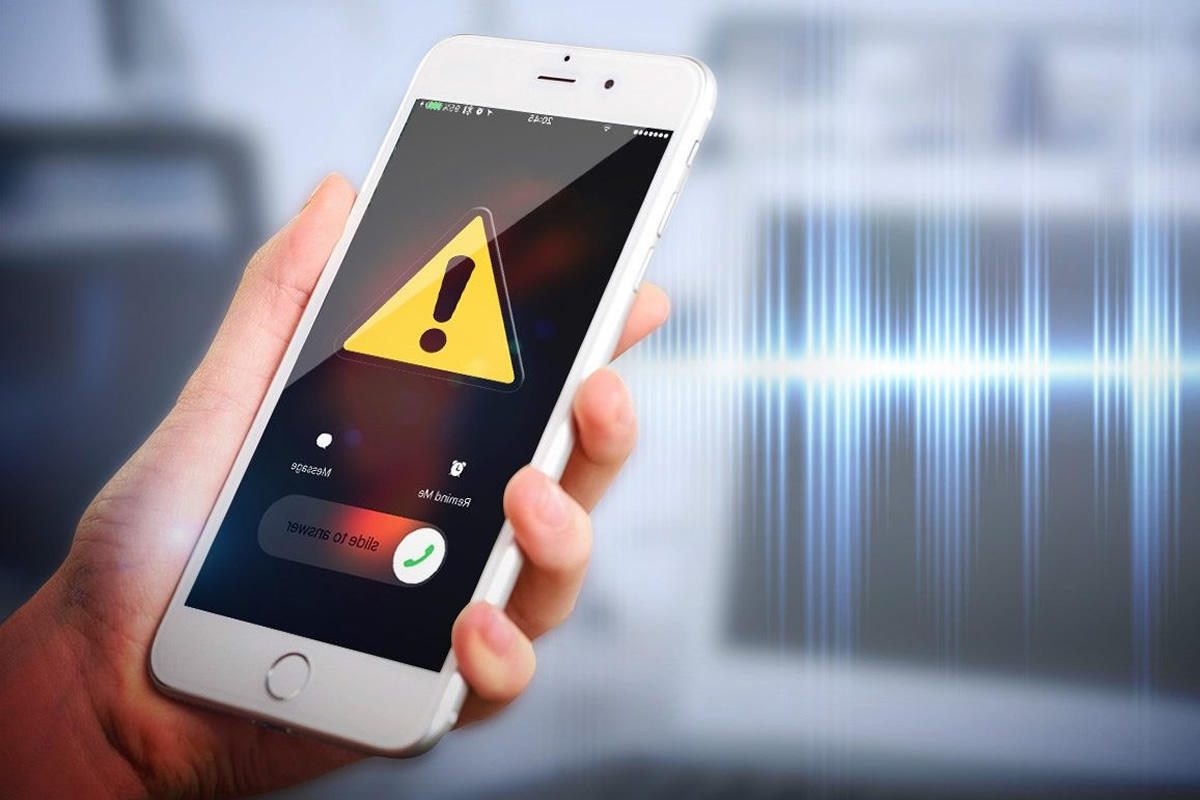 Other cases of sexual extortion in Spain

In addition to the aforementioned case, other specific or related cases have emerged in recent months. Without going any further, four people were arrested in September of last year in towns such as Granada, Marbella and, again, Valencia, as guilty of a crime of sextortion.

In this case, the criminals sent their victims various images showing menacingly hooded men armed with gaming weapons. In this case, which affected 22 victims, they were led to believe that they and their closest relatives were being watched.

Why can't this happen at Girls Barcelona?

After the appearance in the various news portals and other media (they have also been echoed by various television channels and some radio stations), many whores have wondered how safe contact sites with prostitutes are like those named at the beginning of this ad. Are online whore ads safe? Can you contact the girls advertised in them with complete confidence?

Certainly, there are many men who contact lumis thanks to these platforms and their experience is medium or even highly satisfactory. But it is also true that the cases cited have occurred and that they have occurred, to a large extent, because there is little control over the advertisements published. The girls who publish advertisements on many of these websites do so without any control over the content of said advertisement or its veracity. In fact, there are pages where you can find different profiles of the same girl.

The self-management by the advertisers of their own ads on those whore ads pages and the lack of a person who is in charge of carrying out, from a strictly professional perspective, a control of the ads that are published, are the main factors that, together with the criminal will of those who have zero respect for the privacy of others, make sextortion possible.

One way to make it difficult for situations of sexual blackmail such as those described in this article to occur is to enhance the figure of that person in charge of verifying, controlling and deciding which advertisements can be published and which advertisements are not, as it is on our Girls Barcelona website. The task of that person brings security to the user of a website and gives it prestige. Knowing that when you look at an advertisement for online whores you are certainly looking at an advertisement for a real girl who, moreover, is the same as the one shown in the photos, gives priceless security. Well yes: it comes at the price of quality.

The quality online directories of escort advertisements are so due to the existence of such control and because of their exhaustiveness. It is these factors that give the client of prostitution the security necessary to live a fully satisfactory experience, away from any specter of sexual blackmail.